Being a woman, I’ve never experienced what it’s like to have a bulge in my underwear. I do, however, have a husband — and you guessed it, he’s got a penis.

We’re young and healthy, so fortunately, neither of us have experienced any issues down under — but that doesn’t mean that we do not actively eat to improve our current reproductive system. After all, when the time is right, we’d love a couple of little ones running around.

Although I have researched a fair amount in the past, mainly due to menstrual pain, we have become more interested in foods that promote healthy reproduction. From sperm motility to optimal hormonal balance, your diet influences more than you think.

Whether you’re a lad looking to enhance sexual performance, or a wife trying to improve your hubby’s health, these 101 foods will help you achieve a healthier, more functional penis.

The connection between diet and penile health

Depending on your end goal, you may need to take a number of steps in order to achieve optimal results. For some, they would like to improve the strength of their erection. Others would simply like to increase their libido.

Far too often, we look at each area of our body as its own separate “part” or entity. The truth is, everything is connected. If you’re struggling to wake up your Johnson, you may need to address other aspects of your health. These include your cardiovascular, endocrine or nervous system.

Regardless of your initial goal, your diet is an ideal place to start. What you put in your body will greatly influence how it functions. In this case, your penile health is no different. 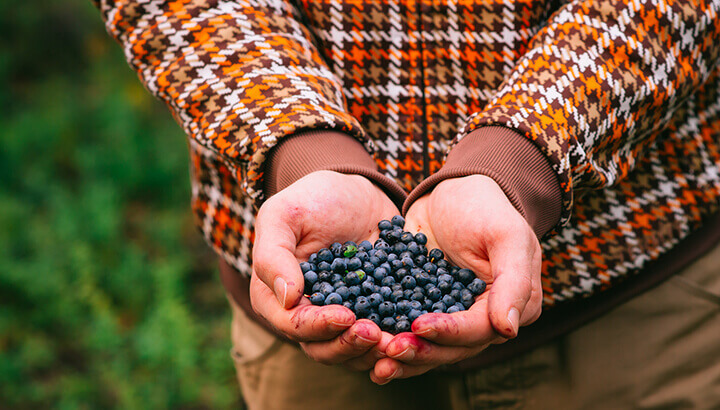 If you’re struggling to get an erection, you’re not alone. Experts estimate that up to half of all middle-aged and older men suffer from some level of erectile dysfunction. Since an erection is influenced by blood flow, you will want to actively take care of your heart.

More specifically, researchers have found that flavonoid-rich foods can target this issue, resulting in a stronger erection. Within one study, published in the American Journal of Nutrition, men who regularly enjoyed foods such as blueberries, apples, citrus fruits, pears and even a glass of red wine were less likely to develop erectile dysfunction.

When it comes to libido, your brain is most certainly in the driver’s seat. It is influenced by key neurotransmitters — such as serotonin and dopamine — as well as the hormone testosterone. Basically, any food that increases stimulation and enhances optimal blood flow will support a healthier libido. Some examples include:

As you’d expect, when you eat a more nutrient-rich diet, your body and mind will reflect the daily choices you’ve made. Just as a healthy diet will help boost penile health, a poor diet can have the opposite effect. Take your sex hormones, for instance, as they are influenced by blood sugar and insulin balance.

Sugar may be the culprit 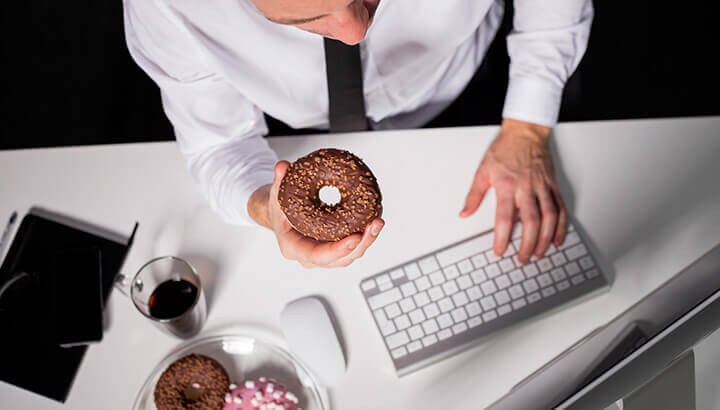 Like many illnesses, sugar can be one of the biggest culprits when suffering from poor penile health. Not only can it poorly affect testosterone levels, but it also increases symptoms of fatigue, anxiety, poor libido and, in some cases, impotence. As a society, we’re eating far too much added sugar and our health is now paying the price.

Within one study, researchers found that sugar intake was correlated with higher triglycerides and lower HDL levels. They found that the more sugar men consumed, the worse their lipid profile. The researchers also stated that anything that negatively affects your lipid profile will often lead to impotence and erectile dysfunction.

The takeaway: Do not only focus on the types of nutrient-dense foods you should be eating, but also the low-nutrient foods that you should eliminate.

101 foods to include in your diet today

Here are 101 foods to introduce into your regular diet, helping you not only boost penile health but also to improve your overall well-being. Remember, everything is connected. If you do not eat a clean, nutrient-rich diet, numerous systems will begin to suffer — not just your ability to “get it up.”

So there you have it, folks! Whether you’re a man trying to boost sexual performance or his wife, start focusing on the foods listed above. 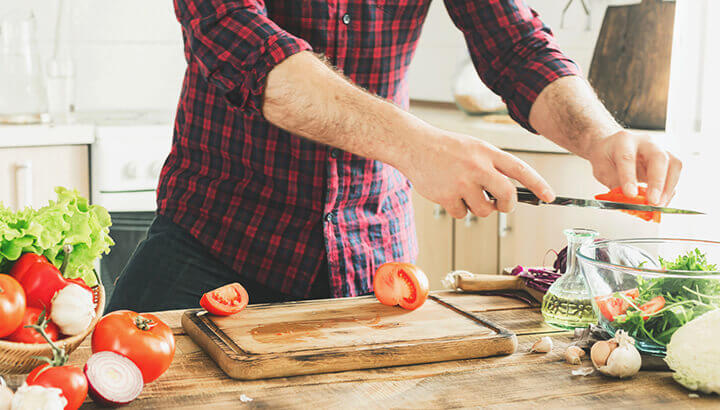 You’re going to want to consume anything that supports internal balance. Eliminate foods that sabotage your efforts. Sugar and processed foods are the first places to start. Every time you crave an order of fries or a soda, think of your poor Willy — limp and sad.

As you begin to eliminate these sabotaging foods, one after the other, you will find that you no longer crave them. In fact, you’ll likely think, “how did I live off of that junk before?” Trust me on this one. When you trulychange your diet, you will notice a difference in all aspects of your health. You’ll find that you sleep better, that you’re able to manage stress more easily and that you are motivated to take care of yourself.

Once all these benefits begin to stack up, something else will be “standing up” more easily as well.

If your penis is giving you a hard time, it may be trying to tell you something — listen to it. When something isn’t right internally, we begin to experience symptoms externally. This is your cue to make something lifestyle changes. Of course, if something is noticeably abnormal or if problems persist, you’ll want to visit a specialist in sexual medicine, a urologist or even an endocrinologist.